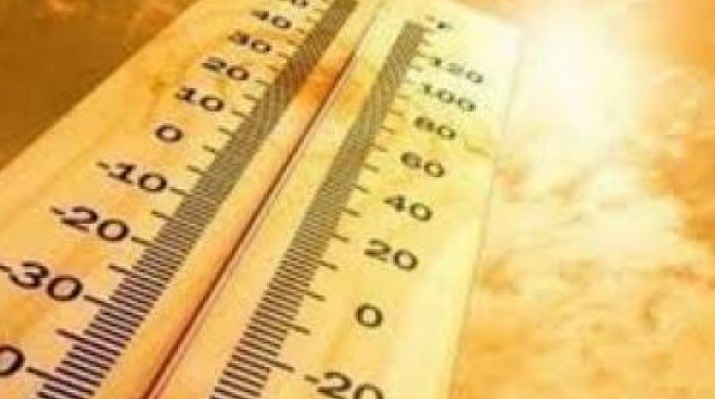 Bhubaneswar: The maximum temperature likely to be above normal by two to three degrees at various places across the State for the next 3-4 days, said the Indian Meteorological Department’s (IMD) regional centre.

“While there will be no large change in maximum temperature over the districts of Odisha for the next 3-4 days, it is very likely to be above normal by two to three degrees at various places including Bhubaneswar, ” said the IMD.

Besides, rainfall was recorded at six places across three districts.