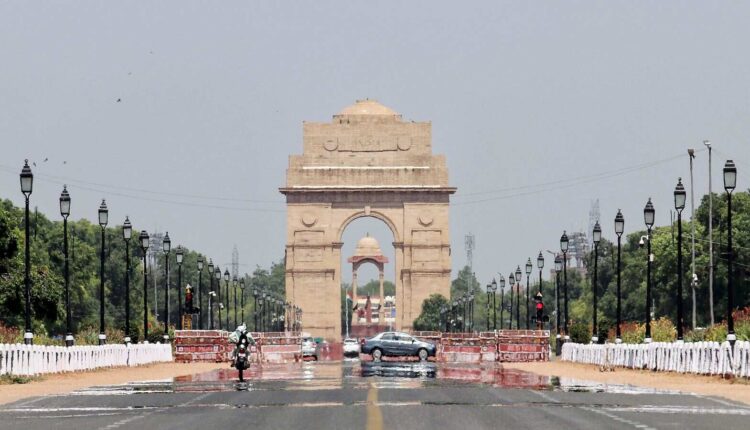 Maximum Temp In Most Parts Of India Will Be Above Normal Between April-June: IMD

New Delhi: The India Meteorological Department (IMD) has warned that the average temperatures in most parts of India will be above normal between April and June.

The IMD, however, said the temperatures in east, east-central and southern India, which include Odisha, coastal Andhra Pradesh and Telangana, are likely to be lower than the usual, indicating that the onset of monsoon will be on time.

The “above normal” average temperatures prediction suggests that the warming of the summer season in northern and central India would be a continuation of the pattern seen over the past few years.

Here is all you need to know about the warning:

• Scientists said the heatwave was being recorded in a very large area covering east, central, and northwest India in March.

• This has happened quite early this year.

• Over the past 10 years, heatwaves have occurred in April

• They used to start mainly in May before that.

• But this time, very high temperatures have been recorded in March also, mainly because of lack of rainfall, very dry air that gets heated quickly and leads to clear skies and direct sunshine.

• The condition is expected to abate in two to three days due to strong westerly winds.

• Wednesday was a relatively pleasant day in Delhi, with a maximum temperature of 37.9°C, 6 degrees above normal.

• But on Monday, the maximum temperature in the Capital touched 40.1°C, the highest in 76 years.

• Maximum temperatures are likely to fall by 2-4°C in most parts of northwest and central India during the next few days.

IMDlatest newslatest weather updateMaximum tempMaximum Temp In Most Parts Of India Will Be Above Normal Between April-June: IMDTop Headlines Today

Coimbatore Blast: Three More Held For Being Part Of…