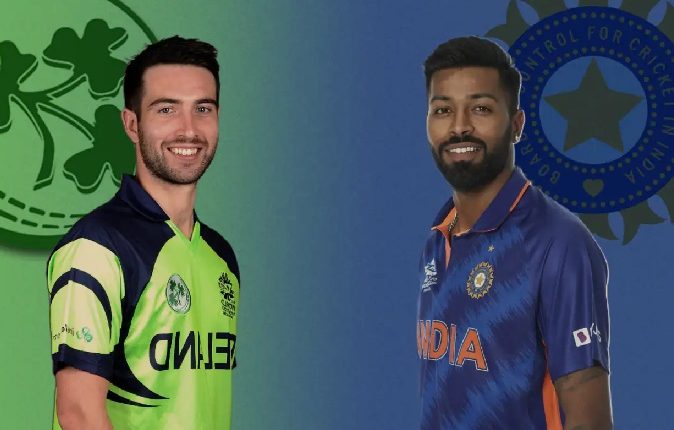 Dublin: Hardik Pandya-led India take on Ireland in the first of the two T20Is between the two sides at Dublin on Sunday (June 26).

With most of the first team players in England to play the one-off Test match against England, a new look India look to seal the deal against Ireland.

Skipper Hardik, under head coach for the tour VVS Laxman, will be hoping to not let the hook down ahead of the T20 World Cup later this year.

“It’s a challenge mentally, it is easier to say that we are playing against Ireland but playing for India is the biggest pride. If we want to win the World Cup, every match from here is important for us to reach the World Cup final,” Hardik told the press on the eve of the 1st T20I in Dublin.

The two-match T20I series will be an opportunity for youngsters to impress and cement a place for themselves in the squad that will travel to Australia in October.