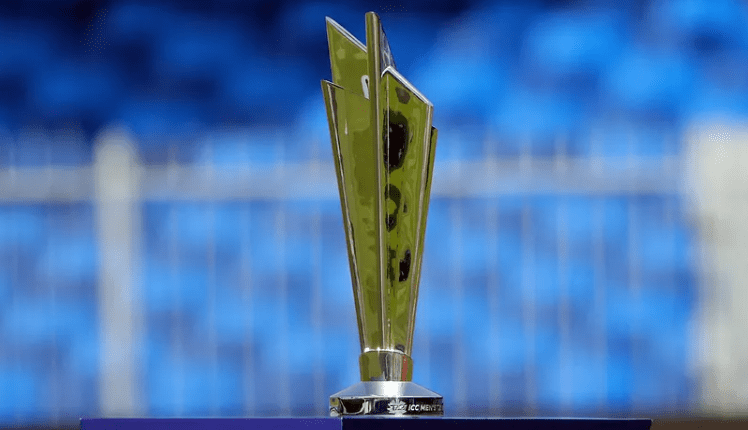 Dubai: The match official appointments for the semi-final stage of the ICC Men’s T20 World Cup 2021 have been announced.

The match official appointments are as follows:

Appointments for the 14 November final at Dubai International Stadium will be advised once the outcome of both semi-finals are known.