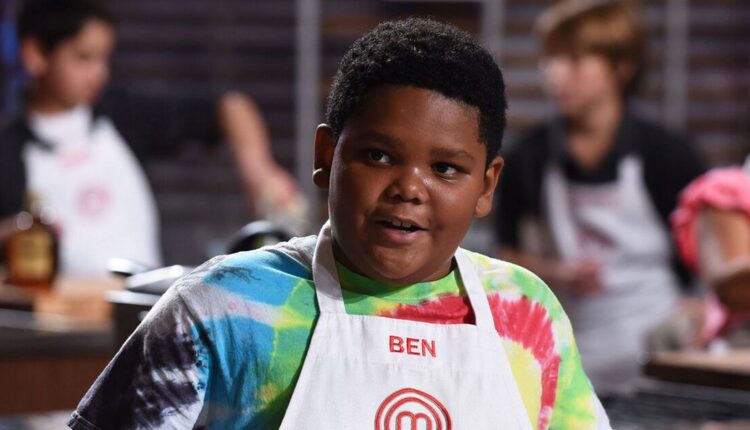 Chicago: MasterChef Junior star Ben Watkins passed away at the age of 14 from a rare form of cancer, his family has confirmed.

“Our Ben went home to be with his mother this afternoon after a year-and-a-half-long battle with cancer,” Donna Edwards and Anthony Edwards, Ben’s maternal grandmother and uncle, said in a statement on Monday on a GoFundMe page called #Love4Ben.

“Ben suffered more than his share in his fourteen years on this Earth, but we take solace in that his suffering is finally over and in that, in the end, Ben knew he was loved by so many,” the family said.

Watkins was diagnosed with a rare form of cancer, angiomatoid fibrous histiocytoma, a soft tissue tumor most commonly occurring in children and young adults, and died after undergoing treatment for 18 months.

In 2018, the aspiring chef competed in the sixth season of Gordon Ramsay’s “MasterChef Junior,” when he was 11 years old. Among the 40 contestants from the season, Watkins was part of the top 24 who competed for the winning title. He placed in the top 18.