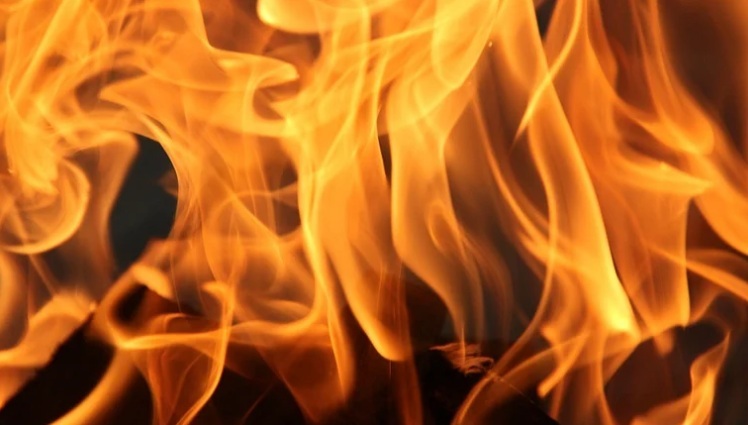 Massive Fire Breaks Out At Market In Balasore

Balasore: A massive fire erupted at a market near Chandaneswar temple under Bhogarai block of Balasore district late last night.

At least 10 shops were reduced to ashes while property worth over Rs 10 lakh is believed to have been destroyed. However, casualties have been reported due to the blaze.

As per reports, flames ignited in the market area at around 2.30 am and fire tenders were immediately pressed into action. The fire brigade team managed to bring the flames under control after a while.

The exact reason behind the mishap is yet to be ascertained.