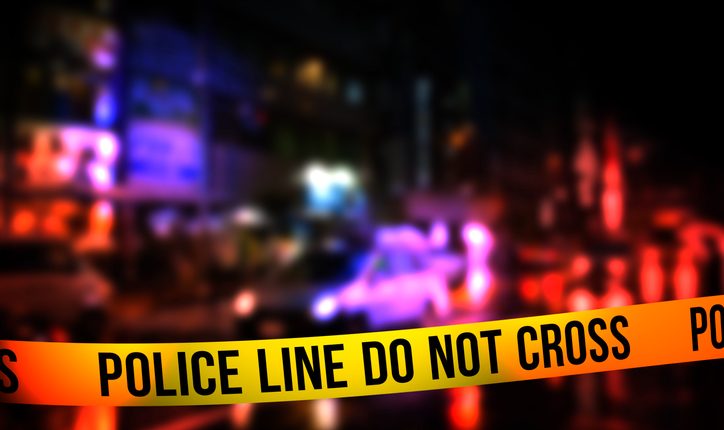 Washington: At least one person was killed while five others sustained injuries in a mass shooting in Northeast Washington on Monday night.

According to reports, the incident took place at about 8:30 pm in the 1500 block of F Street North East.

All the victims were adult males, and are reportedly being treated at area hospitals.

With increasing incidents of gun violence in the United States, President Joe Biden had said that the US needs to ban assault weapons for the sake of protecting children and families or raise the age to purchase them from 18 to 21.

Furthermore, on June 22, a group of US lawmakers reached a much-awaited deal on a bipartisan gun safety bill after recent mass shooting incidents in Uvalde, Buffalo and Texas, that struck a nerve in the country.