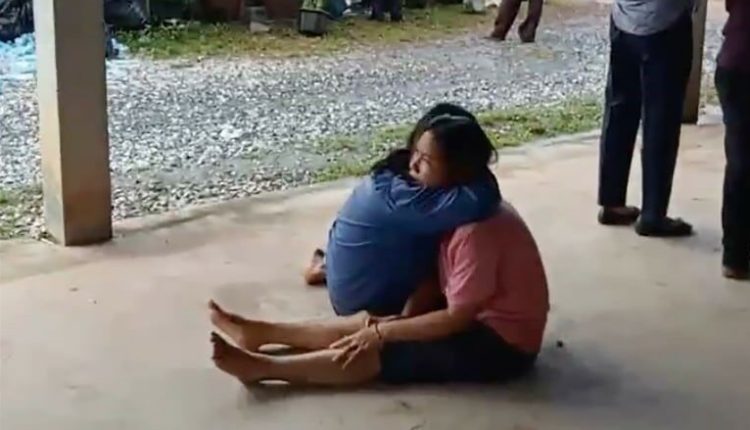 Thailand: A day after nearly two dozen children were killed in mass shooting at a nursery centre, grief-stricken families gathered outside the centre on Friday.

Several people also gathered outside the centre and mourned the demise.

Thai King Maha Vajiralongkorn and Prime Minister Prayut Chan-O-Cha will later visit survivors of the attack that left at least 37 people dead, including the attacker’s wife and child.

Notably, armed with a 9mm pistol and a knife, sacked police sergeant Panya Khamrab opened fire on the childcare centre in the northeastern Nong Bua Lam Phu province at about 12:30 pm (0530 GMT).

Following the attack, 34-year-old Panya fled the scene in a pickup truck to head home and murder his wife and child before taking his own life, police said, ending the killing spree around 3:00 pm.