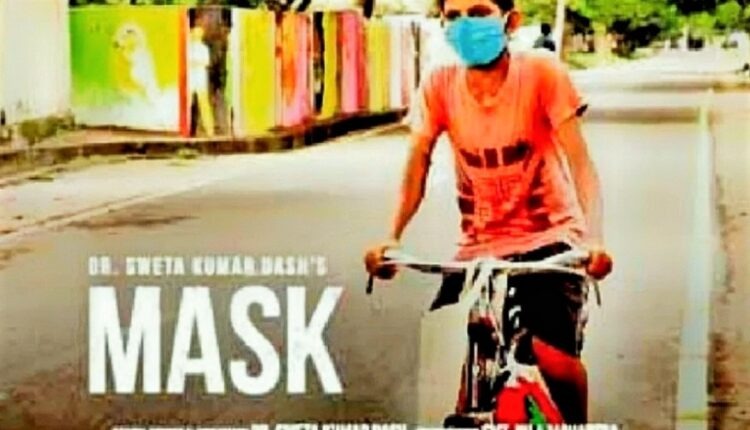 ‘Mask’ had won the prestigious International People’s Choice Award at the Quarantine Image Film Festival-2020 in Argentina in August 2020.

The 7-minute-18-second film revolves around the struggle of a poor boy to sustain a livelihood for his family amid COVID-19 pandemic. The boy did it by selling the hand-made masks prepared by his mother. The film also showed the reluctance of people to purchase them due to the low price. Among 3000 entries, the jury members adjudged ‘Mask’ as the best awareness film on COVID-19.

Ajay Choudhury from Berhampur was appreciated for his acting skills for the character of the boy he played in the film.

Dash had made the movie when he was on COVID-19 duty in Ganjam district for four months. Sensing the need for masks during these testing times, he wrote the story and directed the film.

Clarification in respect of residency under Income-tax…