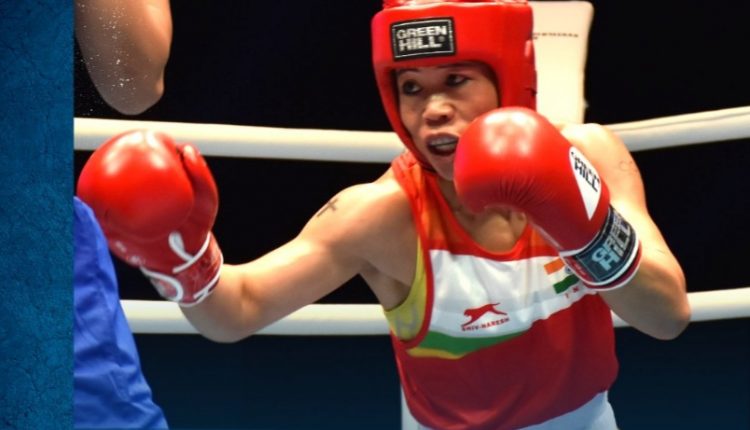 Tokyo: Six-time world champion MC Mary Kom’s journey at the Tokyo Olympics came to an end after losing to Ingrit Victoria Valencia in her women’s flyweight pre-quarters here on Thursday.

Valencia got off to a flyer as she won the first round. Four out of the five judges gave her a 10 while one had a 9 for her showing.

The Manipuri veteran fought back to claim the second and the third round by 2-3 margins but the slender edge that Valencia took in the opening round tilted the final scores in her favour.

The Indian landed her right hooks to perfection in both the second and the third round.