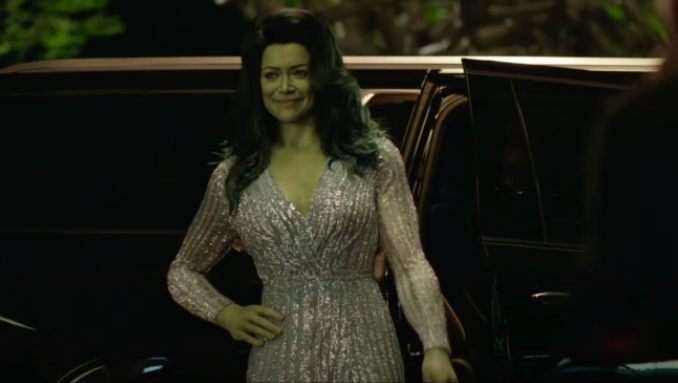 Mumbai: Marvel Studios have launched the first trailer for the upcoming Disney+ series She-Hulk: Attorney at Law, starring Tatiana Maslany as the titular hero. The trailer of the Disney+ series was released in the wee hours of Wednesday (IST) and it promises a fun ride!

The trailer opened with a voiceover from Mark’s Bruce saying, “Being a superhero is a trial by fire. Who is going to protect the world if not people like you?” We then are introduced to Jennifer Walters, a lawyer who has ‘great friends’, ‘a demanding job’ wherein she represents a superhero law division which leads to massive media attention and ‘a frustrating family’, introducing Bruce aka Smart Hulk as her family member.

The trailer goes on to reveal her transformation, which is — as most Marvel fans already know — triggered by fear and anger. Thus we meet our She-Hulk. Following her transformation, it seems like she continues to hold the identity, going to work, catching up with friends and even going on dates.