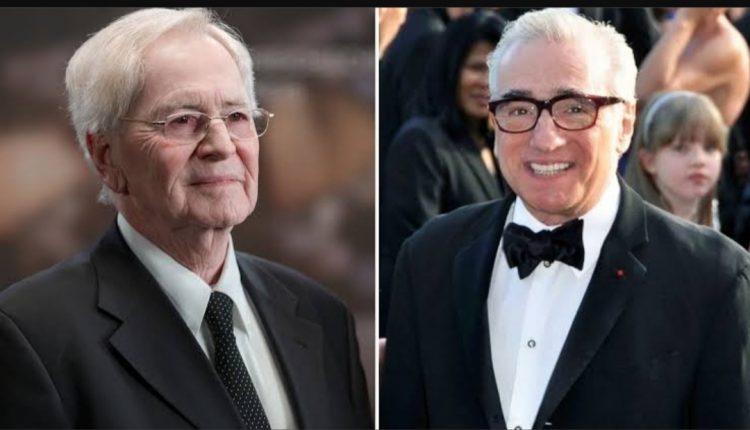 New Delhi: Union Minister for Information and Broadcasting Anurag Thakur has announced that Istvan Szabo and Martin Scorsese will be conferred the Satyajit Ray Lifetime Achievement Award at 52nd International Film Festival of India in Goa.

Istvan Szabo is one of the most prominent Hungarian film directors of the past few decades. He directed auteur films in Hungary in the 1960s and ’70s that explored his generation’s experiences and recent Hungarian history (Apa (1966); Szerelmesfilm (1970); Tuzoltó utca 25. (1973)).

Martin Charles Scorsese graduated with a BS degree in film communications in 1964 and followed it up with an MA in the same field in 1966 at New York University’s School of Film.

The IFFI was founded in 1952 and is considered one of the most prominent film festivals in Asia. The film festival seeks to provide a platform for the cinemas across the world to project their contribution to the understanding and appreciation of “film cultures of different nations in the context of their social and cultural ethos; and promoting friendship and cooperation among people of the world,” the official website of the iffigoa reads.

Ahead of India-Pakistan T20 World Cup match, ‘Maaro Mujhe Maaro’ guy is back