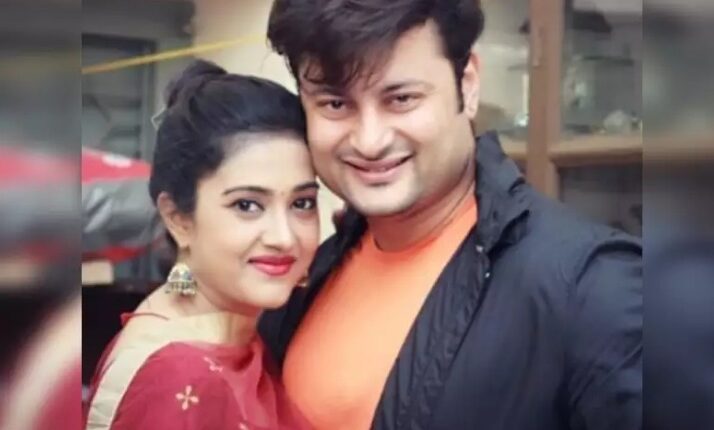 Cuttack: In the latest development in Ollywood couple Varsha-Anubhav marital dispute, the actor-turned politician on Tuesday filed a petition in the Family Court here apprising the Court that he does not want any more mediation rather a hearing on divorce petition in the court of law.

On the other hand, Mohanty’s wife Varsha agreed to cooperate with the court whatever it will decide.

Lawyer Saswat Acharya appearing for Anubhav said that court took steps for reconciliation between them.. But, Mohanty filed a fresh petition and prayed for conclusion of the hearing. Moreover, he also produced some affidavits in the court regarding some incidents.

Both of them may face cross examination in the court next time.

Advocate Sidhartha Das arguing in favor of the actress said that Varsha is ready to accept court decision whether it resolves the case through hearing or solution through mediation. The court also accepted a petition for rectification of some data.

The couple reached the family court at 2 pm and appeared in the court.

Last time, the judge discussed with both of them in his official chamber and tried to resolve the feud amicably, but in vain.