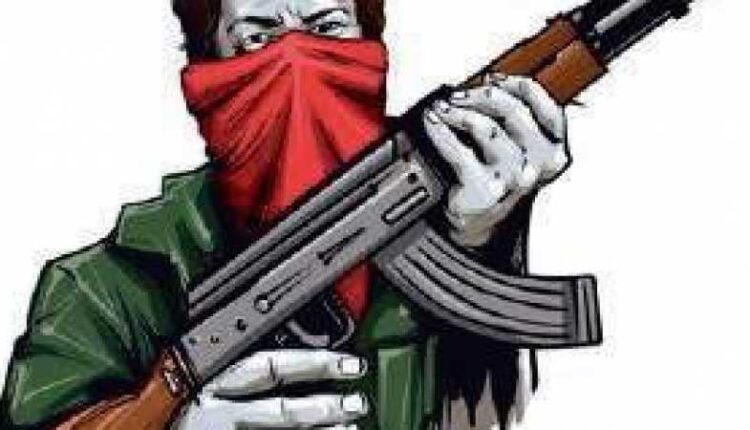 The week-long observation will continue till December 8.

The PLGA week is being observed since 2000 from the first anniversary of killing of three members of its Central committee members in Koyyuru forest area in Karimnagar district on December 2, 1999.

Party’s concentration during the week is generally on the recruitment of cadres.

Meanwhile, security has been tightened in Naxal-infested areas such as Koraput and Malkangiri districts to avoid any untoward incident. On the other hand, combing operation in Naxal-hit Andhra-Odisha border areas has been intensified. Government buses remained off-roads.