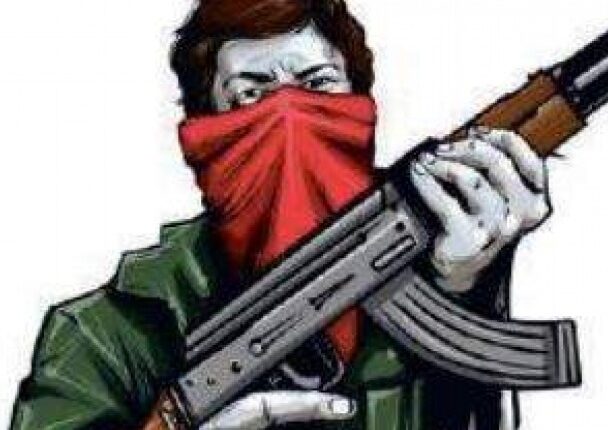 Kandhamal: Maoist hit squads killed two men under Belaghara police limits in Baliguda of Kandhamal district after suspecting them of being police informers.

The deceased has been identified as the residents of Bhandirangi and Gochhaguda villages.

Both incidents took place late last night.  While one body was found lying near Bhandagiri panchayat office, the body of other person was recovered from near Guchaguda village.

Reportedly, the family members have not reported the matter to the police fearing Maoists.

However, cops suspect the murders to be the act of Maoists.