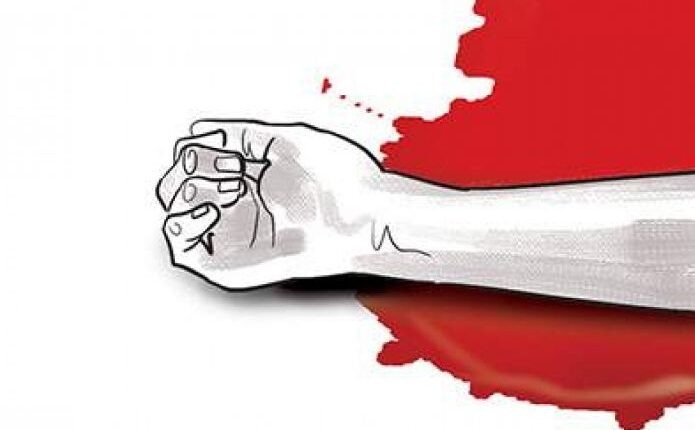 Malkangiri: In another brutal incident, Maoists allegedly killed a Sub-inspector of Chattisgarh police at Kusumpara in Bijapur district.

Murli Tati had come to his home at Palnar when he was abducted by Naxals on April 21, Bijapur Superintendent of Police Kamlochan Kashyap said.

The Maoists dumped Murli’s body near a village at Gangalur in Bijapur district, with a message alongside which claimed the policeman was “executed as decided by a people”s court”.

Tati, a resident of Palnar village, was transferred to Bastar in 2018 and was posted in Jagdalpur working as Assistant Sub-inspector.

Earlier this month, Maoists had released CRPF’s Rakeshwar Manhas five days after his abduction during an encounter. On Wednesday, the Maoist in a statement alleged that forces carried out drone strikes against naxals on April 19. IG Bastar has denied the allegations.