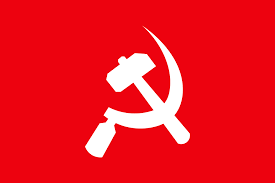 The posters were released in the name of Ghumussar divisional committee of the Maoist Outfit.

The outlaws have reportedly threatened the locals working as police informers to surrender before them on February 25 or face dire consequences.

The Red rebels have issued “death threats” to the ‘police informers’ in they failed to surrender before them.

On being informed, the Central Reserve Police Force (CRPF) personnel reached the spot and seized the posters.

An investigation into the matter is underway, sources said.

The recovery of Maoist posters has sparked panic and fear among the locals.