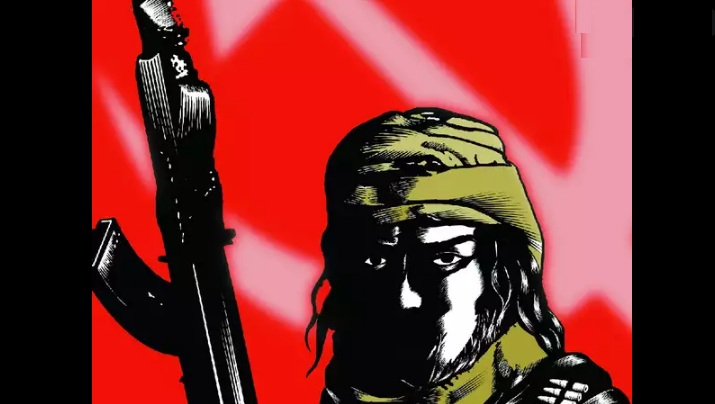 Malkangiri: In view of the People’s Liberation Guerilla Army (PLGA) Week being observed from today by the banned outfit of Maoists, the government bus services have been suspended in Rayagada and Malkangiri districts for security reasons.

Though the threat perception in this year is said to be the lowest in the last couple of decades, the security forces are leaving no stone unturned to ensure that there are no untoward incidents.

The presence of the Maoists in the Agency areas of the district is said to be at its lowest ebb in the last couple of decades.

The PLGA Week is to be observed by the red rebels from December 2 to 8. During this week, the ultras organize meetings in the villages and try to lure the rural-folk, especially the youth mass, to join them as cadres. Past records show that the red rebels also resort to violent antics during this period in a bid to make their presence felt as well as exert pressure on the administration.

On the contrary, adequate security arrangements have been made by the civil and police administrations in the entire district here to scuttle any untoward incident. High alert has been sounded while both the district police personnel and paramilitary forces have stepped up their patrolling and combing operation in the vulnerable pockets.

Petrol And Diesel Prices In Odisha On December 2