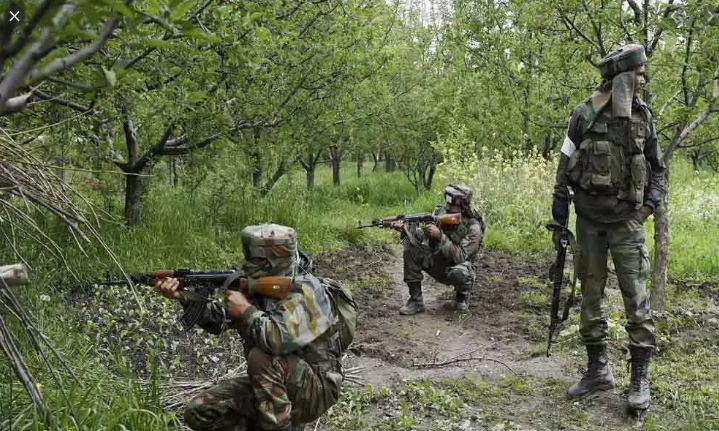 Maoist Killed In Encounter In Bargarh

Bargarh: A cadre Maoist was gunned down in an exchange of fire with security forces inside a reserve forest near Bhanjagunda in Padampur area of Bargarh, informed DGP Abhay.

The identity of the slain militant was not known immediately.

Acting on reliable inputs, a joint operation was launched by the SOG jawans & police inside the reserve forest resulting in a gun battle.

An AK-47 rifle, three AK-47 magazines, ammunitions and other explosives have been recovered from the spot, said the senior official.

Over 4 Kg Pangolin Scales Seized In Mayurbhanj, One Held