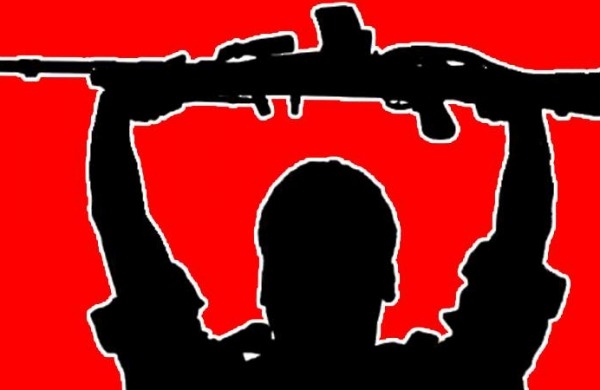 Malkangiri: A hardcore Maoist cadre, carrying a reward of Rs 5 lakh on his head, was killed during an exchange of fire with security forces at Chickpal-Majrum area of Dantewada in Chhattisgarh district today.

The slain militant has been identified as Hidma Muchaki, Katekalyan area committee member.

According to available information, the incident took place when a team of District Reserve Guard (DRG) and Chhattisgarh Armed Force was on an anti-naxal operation. Meanwhile, the ultras opened fire on them, following which the security forces retaliated.

Reportedly, the security forces have also recovered one 9 mm pistol from the encounter site.