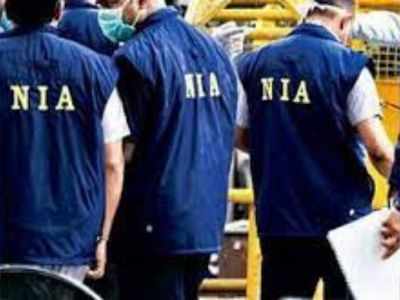 The arrested accused have been identified as Santosh Atmaram Shelar and Anand Pandurang Jadhav, both residents of Kurar village in Malad east and both are arrested for their role in Hiran murder case, said an NIA officer.

The duo were produced before the special court in Mumbai and have been remanded to NIA custody till June 21.

On February 25, a Mahindra Scorpio was found abandoned near Antilia, the south Mumbai residence of industrialist Mukesh Ambani, with 20 loose gelatin sticks and a threatening note addressed to Ambani family.

A case was registered with Gamdevi police station in connection with the episode. Later, on March 5, Hiran, the owner of the SUV, was found dead in a creek near Mumbra, with six handkerchiefs stuffed in his mouth and his face covered by a scarf.

Girl Stabbed By Boyfriend, Two Others For Resisting Rape