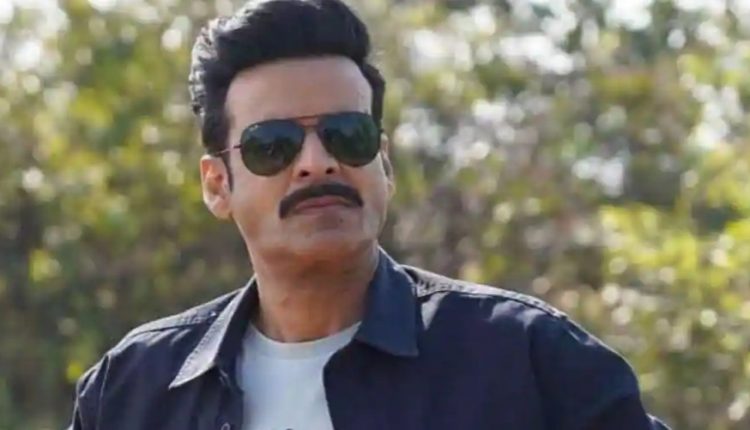 Mumbai:  Actor Manoj Bajpayee on Sunday said he has concluded the shoot of his upcoming courtroom drama movie.

After completing its Jodhpur schedule, the untitled movie was shot in a start to finish format in Mumbai. Earlier today, the Manoj Bajpayee starrer wrapped its filming and is expected to release in 2023.

The powerhouse performer received a standing ovation by the cast and crew while filming the closing scene which was an intense courtroom sequence.

This was followed by a cake cutting to celebrate the film’s wrap as Bajpayee and the entire team expressed their gratitude for the work put into this highly anticipated film.

Fans of the actor could not keep their calm as soon as they saw the pictures and started showering their love in the comments section through heart and fire emojis.