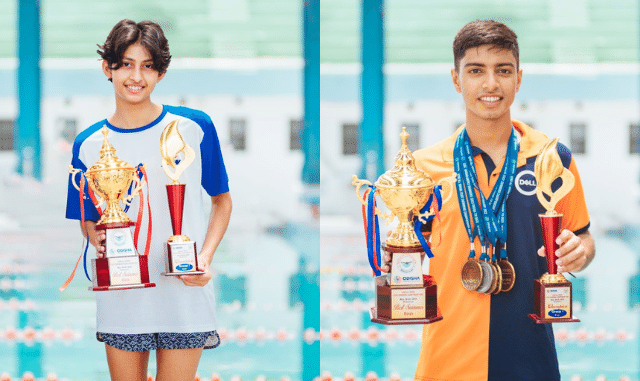 This year a record number of 258 swimmers participated in the tournament that was streaming live in the YouTube channel of sports Odisha.

The eligible swimmers shall represent Odisha at the National Aquatic Championship’22 to be held at Rajkot ( Sub-junior) from 24th to 26th June ‘22  and Junior  National at Bhubaneswar from 16-20th July’22.

The office bearers of the Association have congratulated the medal winners and all the participants. The Association also express sincere thanks and gratitude to the government of Odisha for support and sponsorship of the championship.