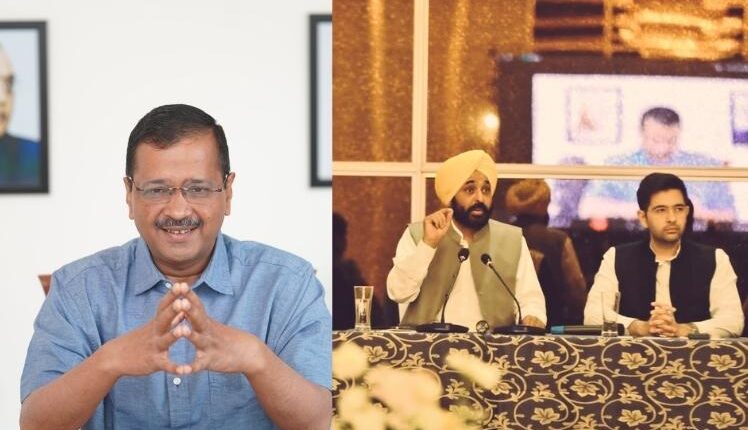 He also asked party MLAs in Punjab to work with honesty for the welfare of people and function as a team.

It was his first interaction with them after the formation of the AAP government in the state.

In his address, Arvind Kejriwal said, “I am very happy that the people of Punjab have given us so much love. In the last few days, Bhagwant Mann has done great work. The whole country is talking about him.”

The Delhi Chief Minister said that compensation for crops damaged during October’s unseasonal rains in Punjab had already been released. Further, an anti-corruption helpline had been announced.