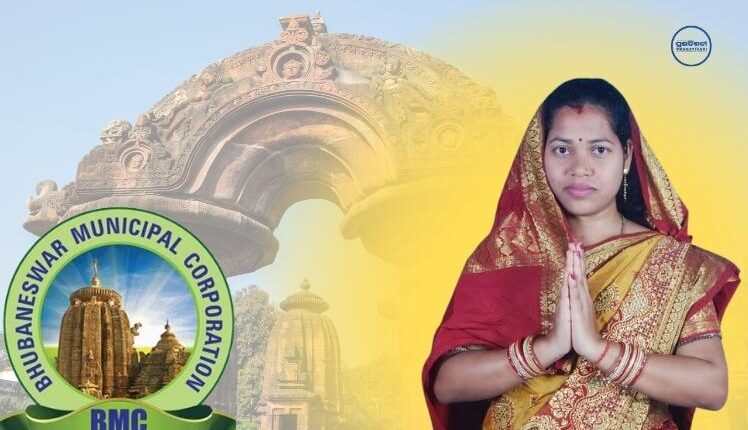 Bhubaneswar: Biju Janata Dal (BJD) Corporator Manjulata Kanhar has been elected as the Deputy Mayor of the Bhubaneswar Municipal Corporation (BMC) on Saturday.

Kanhar, the Corporator from Ward no. 22 is a post-graduate in political science from Sambalpur University.

She took the charge officially today and was greeted by residents of the Capital city.

Kanhar also thanked BJD president Naveen Patnaik for putting his trust in her. She ensured that she will address all the issues of the city and its denizens.