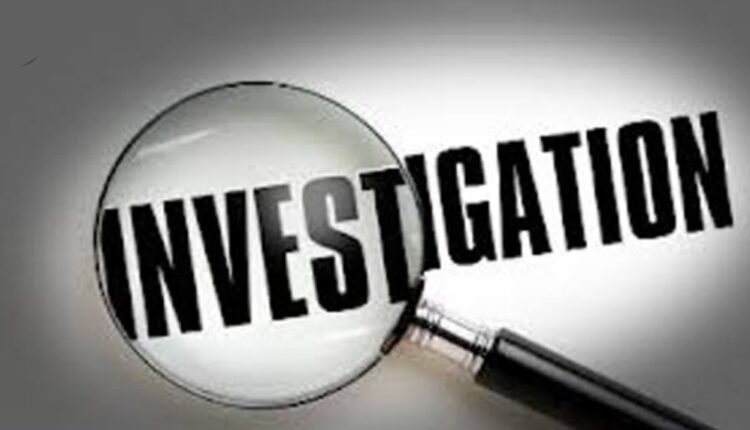 Manipur: A special investigation team (SIT) has been constituted to probe into the killing of two men in Manipur’s Imphal West district on Sunday, police said on Wednesday.

The order also stated that officer in-charge S Nabajiban Ningthouja and sub-inspector Bishorjit Singh, both from Wangoi police station, will assist Ali in the case.

Meanwhile, police on Wednesday said the post-mortem examinations of the two bodies have been conducted.

Chief minister N Biren Singh and Lukhoi visited the victims’ families, who have refused to accept the bodies of the deceased, at Samurou Awang Leikai on Monday and assured that the accused will soon be arrested.

PM Modi to interact with CMs on Covid-19 situation today