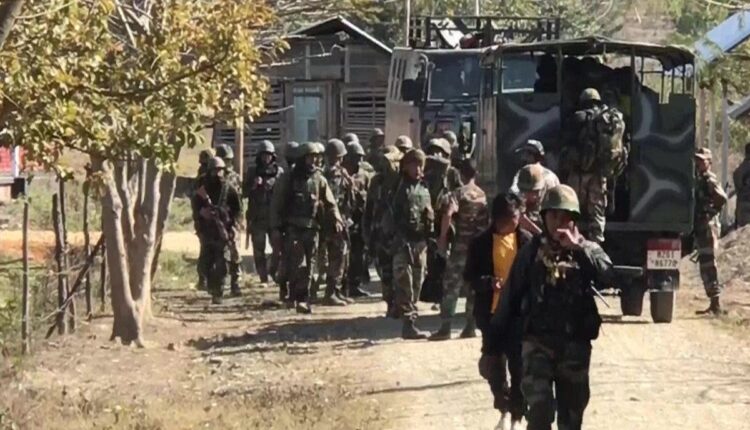 Kangpokpi: Manipur government  has deployed security forces at Khengjang village to safeguard the lives of people after terrorists threatened them to leave their homes.

Manipur Chief Minister N Biren Singh said the village has been fully protected by commandos. A villager of Khengjang said armed men stormed the village on the night of February 6 and broke down doors, damaged vehicles, computers and furniture. They threatened the villagers to vacate the village at the earliest.

Following an incident in which a hand grenade was lobbed at the front office of Poknapham, a local news daily in Keisampat Thiyam Leikai in Imphal, the Editors Guild of Manipur (EGM) and All Manipur Working Journalists’ Association (AMWJU) have jointly resolved to cease all news production and broadcast from Saturday evening.