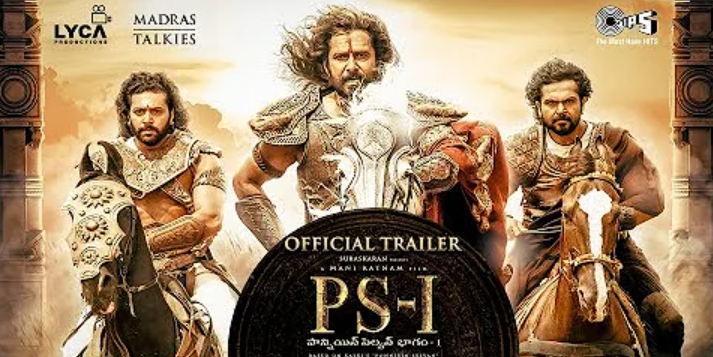 The trailer of the film dropped at 11pm yesterday, after much delay, due to technical difficulties that the makers faced.

Have a look at Ponniyin Selvan’s Tamil Trailer:

This magnum opus is based on Kalki Krishnamurthy’s 1955 novel of the same name. The novel is considered to be the greatest story in Tamil literature. Produced by Mani Ratnam and Allirajah Subaskaranunder under the banners of Madras Talkies and Lyca Productions, the historical drama will hit the big screens on the 30th of September this year. The film releases in multiple languages and will be locking heads with Hrithik Roshan and Saif Ali Khan’s Vikram Vedha, directed by Pushkar and Gayatri. The film is a remake of the Tamil film of the same name.

“Thrilled To Be Nominated For FIH Player Of The Year Award”: Defender Harmanpreet Singh