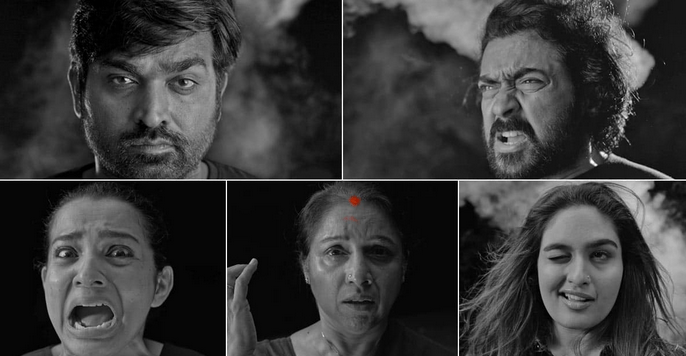 Mumbai: The first teaser for Netflix’s highly awaited Tamil anthology Navarasa has been released on Friday. Navarasa, directed by Mani Ratnam and produced by Jayendra Panchapakesan, features a huge cast of actors and directors in nine short stories.

Odisha Plus II Results Likely To Be Announced By July 31