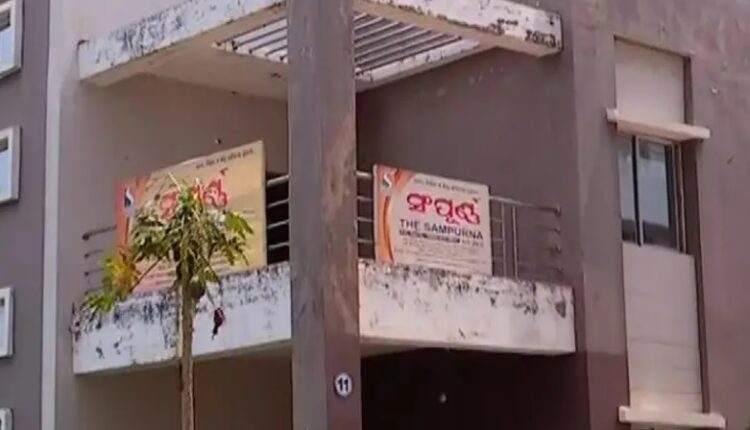 Bhubaneswar: Intensifying probe into the murder of cameraman Manas Swain, a team of Bhadrak’s Chandbali Police on Wednesday carried out a raid at the office of Sampurna Web News Channel & Magazine, which is owned by main accused Sarmistha Rout.

According to sources, police have sealed the office of the news portal located in the Sky Tower residential area under Airfield police station limits in Bhubaneswar.

Besides two computers, a hard disk and a video camera set has been seized by the police during the raid, sources said adding that hard drive will be sent to the forensic laboratory.

On the other hand the Odisha Crime Branch has formed two teams to investigate and apprehend Sarmistha in connection with the murder of cameraman Manas Swain, who was working in the said web news channel.