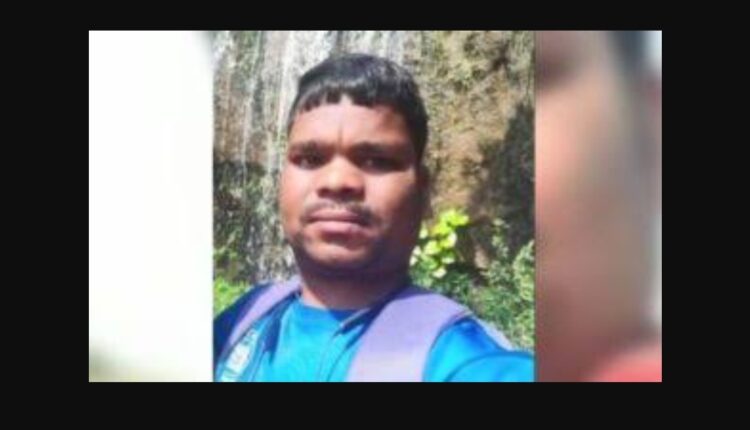 Nayagarh: In another development in the Manas Swain Murder case, the family members of the deceased identified his half-burnt footwear & earphone.

Reportedly, a team of the Crime Branch on Monday visited the house of cameraman Manas Swain who was allegedly murdered by her ex-employer Sarmistha Rout and her associates in February, this year.

The CB team interacted with the family members of Swain and sought information regarding his personal belongings, reports stated. Besides, the investigators also inquired about Swain’s relationship with Sarmistha and other accused in the case, including ex-OIS officer Niranjan Sethi.

The chip was with Manas, CB team searched for it in Manas’ room in his house at Ranapur but didn’t find anything. Chip was taken by Manas after deleting the files, informed CB sources .