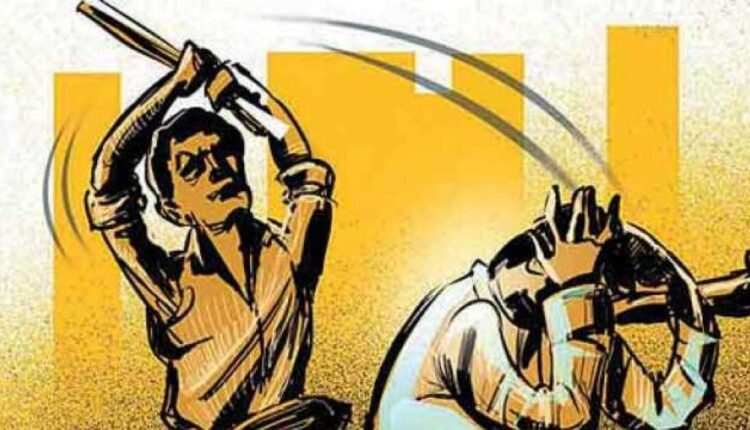 Man Thrashed To Death Over Land Dispute In Jajpur

Jajpur: A man was allegedly beaten to death by a group of villagers over a land dispute at Sahaspur village under Jajpur Sadar police limits, today.

The deceased has been identified as Prashant Kumar Jena.

As per reports, a land dispute had prevailed between Prashant and some of the villagers. The issue was resolved at the police station around two months ago.

On being informed, police reached the spot and recovered the body for post-mortem. An investigation has been initiated in this regard.

Tips To Get Rid Of Joint Stiffness & Pain During Winter