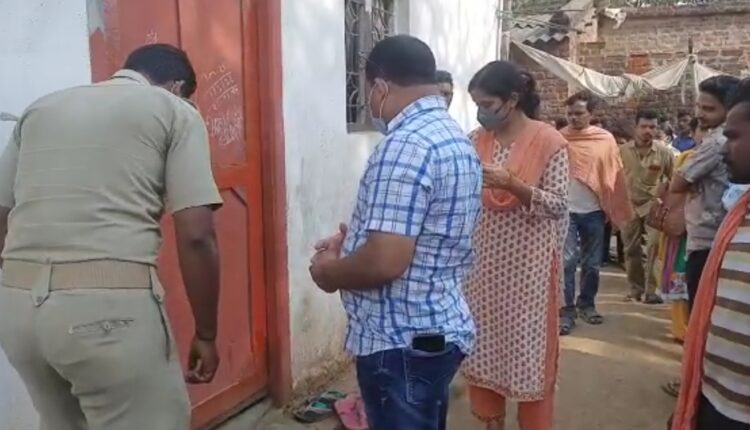 Bolangir: A man allegedly strangled his younger brother to death at Chamarpada village under Sadar Police limits. The deceased has been identified as Joshep Rohidas.

According to reports, an argument broke out between Joseph and his elder brother Rajin after Joshep hurl abuses on his elder brother in an inebriated state late on Friday night. Irked over the matter, Rajin strangled Joseph’s throat.

He was immediately rushed to the hospital where the doctors declared him brought dead.

On getting the information, police reached the spot and detained the accused elder brother for further investigation.