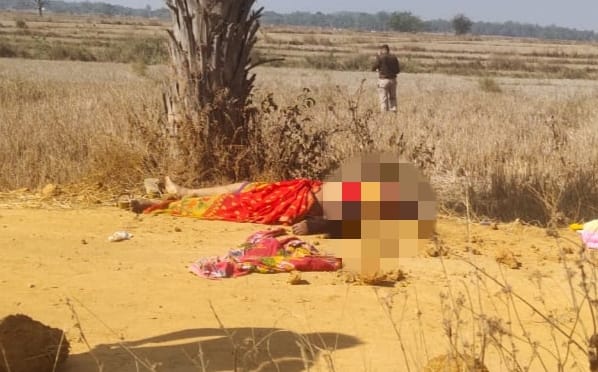 Nabarangpur: In a brutal incident, a man allegedly stoned his wife to death in Umerkote area of the Nabrangpur district today over the suspicion of infidelity.

According to available information, Biplap Mandal married Chumki a few years ago.

Reportedly, the couple used to have altercations frequently. On Tuesday, an argument ensued between them over the matter of his wife having extramarital affair with a man of the same village. Irked over the same, Biplab hit Chumki with a stone killing her on the spot.

On receiving information, police recovered the body for post mortem and launched a probe in this regard. The accused also surrendered before the police.

“Creed 3” Goes Ahead With A Surprise Director