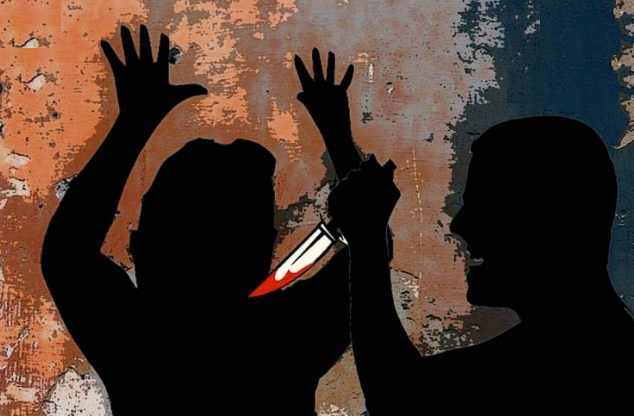 Dhenkanal: A man allegedly stabbed his younger brother to death. The incident was rereported from Santarakateni village under Motanga Police Station (PS) limits in the district.

The accused has been identified as Durjan Nayak, elder brother of deceased Sharma.

As per reports, Sharma had approached elder brother Durjan for withdrawing Rs 500 for their mother Kamasala’s medical expenses. However, the duo entered into an arguement. The situation took an ugly turn after Durjan, in a fit of rage, attacked Sharma with a knife.

Although Sharma was rushed to the District Headquarters Hospital (DHH) here, he succumbed to his injuries.