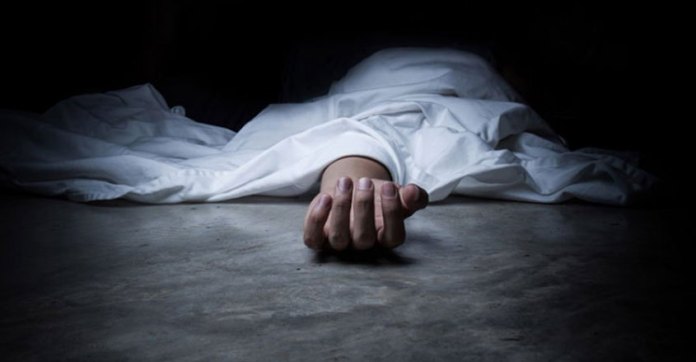 Dhenkanal: A man was shot dead following a family dispute at Kandhapal village under Sadar police limits in Dhenkanal district.

The deceased has been identified as Dalai Nayak (56).

According to reports, the incident occurred after an argument broke out between Dalai and his cousins over a patch of land. The situation took an ugly turn after Dalai arrived at the spot to carry out digging activities with the help of a JCB machine.

On getting reports, Dalai’s cousins reached the spot and fired some rounds at him.

Dalai, who sustained bullet injuries on chest and stomach, was rushed to hospital in a critical condition. However, he was declared dead on arrival.