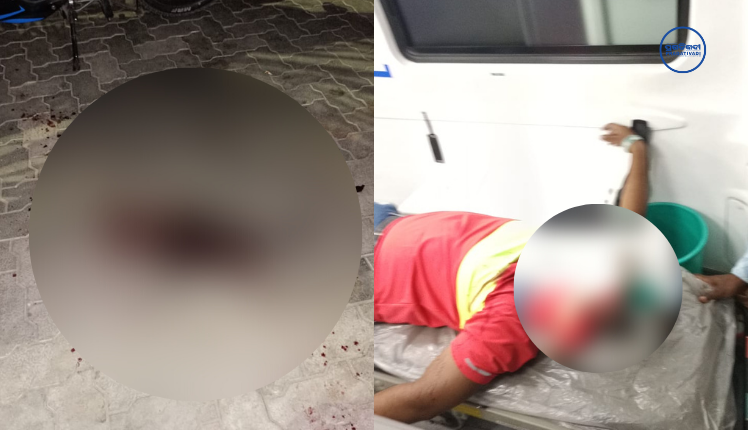 Puri: A man was killed in a shoot-out at Kakudikhai square near the Puri’s Emar Mutt on Tuesday. The deceased has been identified as Shivaram Patra from Taluchha Sahi of Puri Town.

According to sources, two bike-borne miscreants fired two rounds of bullets killing Patra on the spot.

Patra was riding his motorcycle towards Bada Danda through Kakudi Khai road when he was fired upon near the Emar mutt.

Following this, the Singha Dwara Police shifted the wounded Patra to Puri district headquarters hospital where he was declared dead.

Though the exact reason behind the incident is yet to be ascertained, it is suspected that the fall out over past rivalry. Meanwhile, police SP reached the spot to assess the situation.

A few days ago, senior servitor of Puri Jagannath Temple, Krushna Chandra Pratihari was shot also dead over past rivalry in the town. Police acted strongly against the crime and arrested ten accused involved in the case.