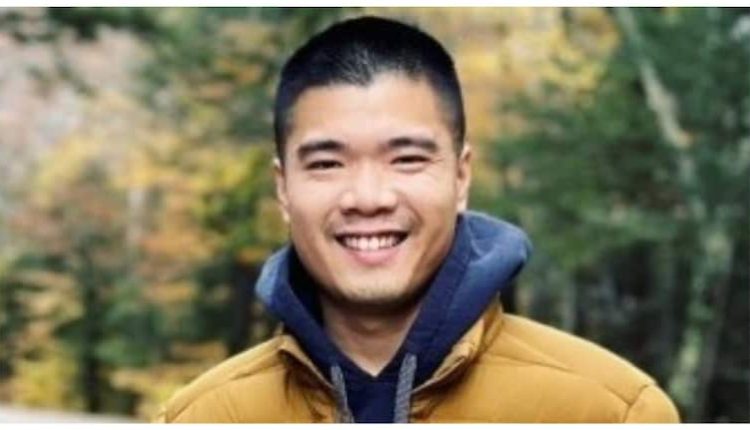 Man quits Rs 3.5 crore salary job at Netflix as “He Didn’t ‘Enjoy’ it”

New York: A man from the US, who worked as a Netflix engineer, quit his job after he started finding it boring. It was a bold move, given that he earned Rs 3.5 crore a year from this job.

Michael Lin wrote in a LinkedIn post that he had joined Netflix as a senior software engineer in 2017 and had, back then, thought that he would stay at the job “forever”. People questioned his decision, given the perks of the job. “I made $450,000 a year (about Rs 3.5 crore), got free food daily, and had unlimited paid time off. It was the Big Tech dream,” Lin wrote.

“My parents were the first to object. For them, my quitting was throwing away their hard work of immigrating to the US,” Lin said. “My mentor was the second to object. He said I shouldn’t quit without another job lined up because I’d miss out on leveraging my high salary when negotiating my pay at the next job.”

This made Lin wonder if he was making the right decision. He waited for three days before speaking to his manager about quitting.

“Working at Netflix was like getting paid to work on case studies you learn about in MBA programs. They made the memos for every product decision available for all employees to read, and I learned so much every day,” he said.

“The only thing left was the work itself, and I didn’t enjoy the work anymore,” he said.

“I wanted to have a bigger effect. For me, deciding how to allocate engineering resources was more relevant to my career goals than the engineering work itself, and I wanted to transition into product management to lead these efforts.”

Lin first attempted to get a product manager’s role within Netflix, but after failing to do so, he slowly lost all motivation to work. In his performance review, he was told to “pull himself together” if he wanted to work.

He quit the job and now claims that he feels a sense of calm now that he has started his business.

The pandemic had a significant impact on changing his outlook on life and work. He said that he is now fully committed to the idea of working for himself and that even though he was just beginning and did not have a “dependable” stream of income yet, he has a very positive outlook on things.