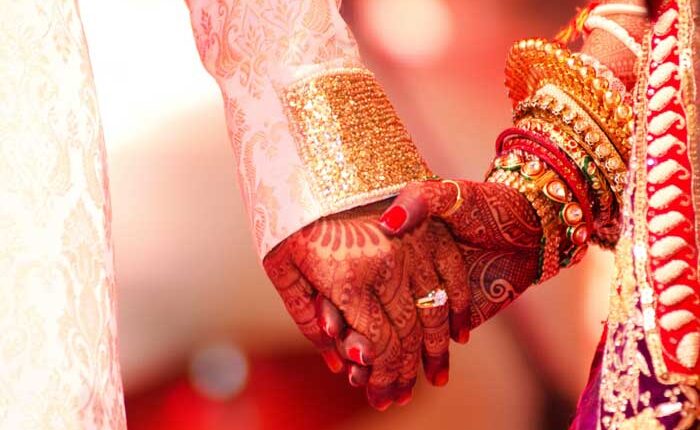 Man Marries His Son’s Former Wife In UP

Badaun (UP): In a bizarre incident, a man has married his son’s former wife at Badaun village in Uttar Pradesh.

Reportedly, the matter came to the fore after his son filed an RTI at District Panchayati Raj Office to collect information about his father who had left the house and stopped giving him money.

As per sources, the son had got married to a girl in 2016 and both were minor at that time. Later after six months, they got separated as the girl insisted on divorce on the ground that the boy was an alcoholic.

Meanwhile, the son finally learned that his father had actually married his ex-wife. Following this, he lodged a complaint at Bisauli police station and both the parties were called for a meeting on Saturday.

On the other hand, the girl who is now the ‘mother’ of her ex-husband, has refused to return to him and said that she was very happy with her second husband.