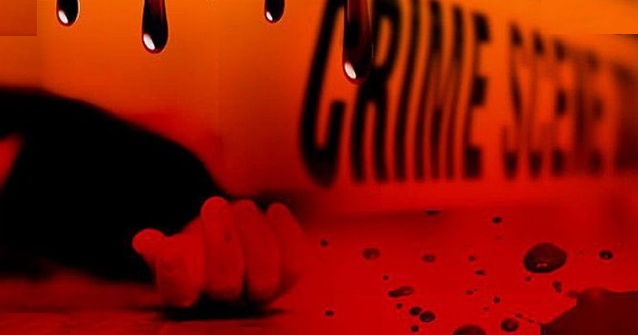 Mayurbhanj: A man allegedly killed his wife over a family feud at Laxmanchhatra village under Gorumahishani police limits in Mayurbhanj district today.

The deceased has been identified as Chita Murmu. She was married to accused Nagai Hembram two years ago.

According to reports, Nagai informed the village head that his wife is not well and wanted to admit her to the hospital. The village head along with other locals then reached his house.

On arriving their house, the locals spotted Chita’s body in a pool of blood.

Later, a village meeting on the incident was held, where Nagai confessed to his crime.

Following this, the villagers lodged an FIR against Nagai at Gorumahisani PS. Based on the plaint, police reached the spot and detained the accused for interrogation.

Meanwhile, the SDPO along with a scientific team reached the site for an investigation.

Ayushmann Khurrana To Star In Anubhuti Kashyap’s Next ‘Doctor G’

Try These DIYs To Treat Dry And Damaged Hair In Winter