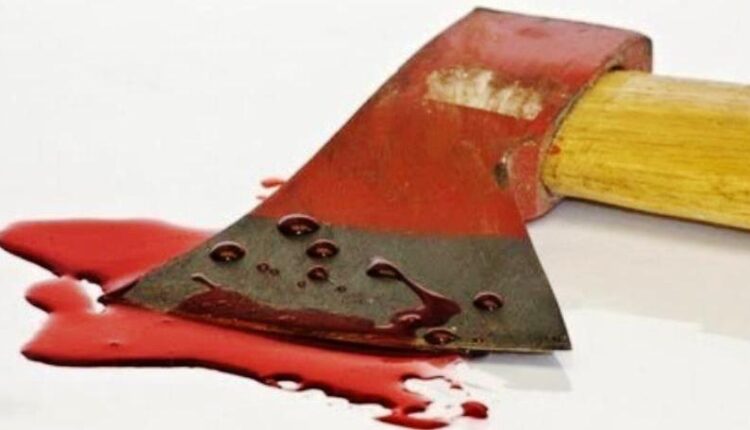 Mayurbhanj: A woman was allegedly killed by her husband at Malihata under Moroda police station limits in the Mayurbhanj district late last night.

According to available information, a dispute was prevailing between the couple. It is suspected that the disagreement turned ugly after the man attacked his wife with an axe, killing her on the spot.

On being informed, Cops recovered the body for post-mortem and detained the accused person for inquiry. An investigation into the case is underway, sources said.