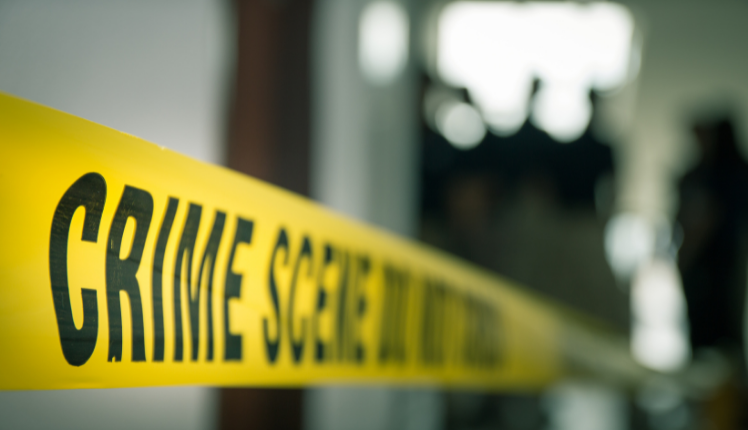 Keonjhar: A woman was killed by her husband over an alleged extramarital affair at Rekutia village under the Gahasipura police limit in Keonjhar on Tuesday.

Meanwhile, the husband of the woman has killed her and eloped with his sister-in-law.

The deceased has been identified as Nandini Jena and the accused husband is Trilochan Jena.

According to reports, Trilochan had extramarital affairs with his sister in law which was opposed by her wife Nandini. Aggrieved over it, Trilochan killed his wife in the morning and eloped with his sister-in-law.

Being informed, family members of Nandini lodged a complaint with the Ghasipura police. Police seized the body from Anandpur hospital and sent it for an autopsy.

A case has been registered in this connection. The accused is on run. Efforts are on to nab him soon, reports added.