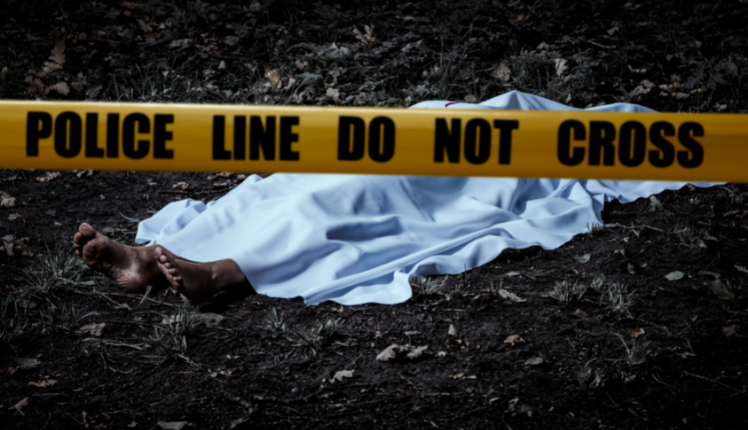 Baripada: A man allegedly killed his wife after she refused to cook mutton curry for him. Police have reportedly arrested the accused, Girish Dehury, for further interrogation into the incident.

According to reports, the incident was reported from Saleibeda village under Thakurmunda police limits in Mayurbhanj district.

Sources said Girish reached the house late last night and asked his wife Bhuli to prepare mutton curry. However, an altercation broke out between the couple over the issue. The situation took an ugly turn after Girish beat his wife with an iron pipe resulting in her death on the spot.

On being informed about the incident, police reached the spot and launched a probe into the incident.

Further investigation into the incident is underway, said sources.