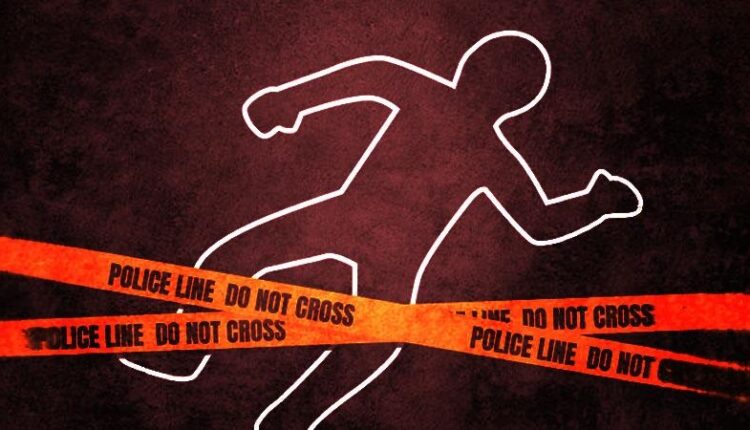 Cuttack: A man allegedly killed five members of his elder brother’s family in broad daylight following a feud at Kusupur village under Mahanga police station in Cuttack district on Tuesday.

The deceased have been identified as Alekh Sahu, his wife, their son and daughter and another member of the family.

Accused Siba reportedly made a video after murdering 5 members of his elder brother’s family; in the self-shot video released, Siba said- “All of them thrashed me last night over family dispute. I killed them in the heat of the moment. I am ready to face action as per law.”

Kris Jenner ‘randomly texts’ to nag about having a baby, says daughter Kendall