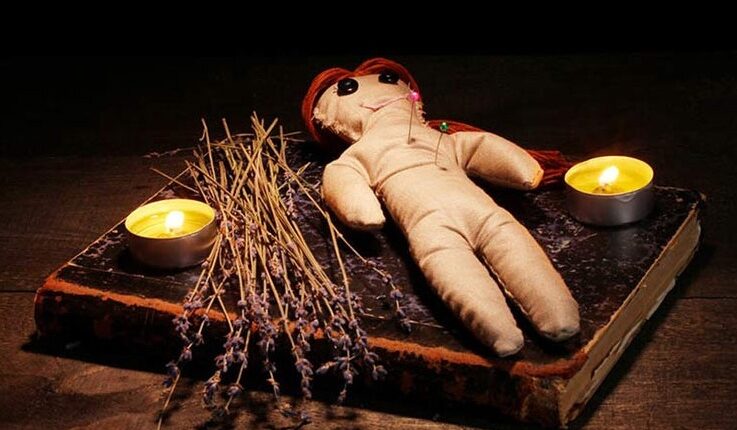 Keonjhar: A man was killed by four villagers over suspicion of practicing sorcery at Kankadajodi  Munda Sahi under Jhumpra block in Keonjhar district. The deceased has been identified as Shuklal Munda (45).

The accused persons, identified as Sunaram Munda, Shyam Munda, Budhram Munda, Indra Munda from the same village, have been identified.

According to information, the incident occurred when Shuklal was returning to his residence. However, he got into an argument with accused persons for unknown reasons following which the accused persons thrashed him to death, family sources said.

Following the incident, wife of the deceased Chabiri Munda approached the Jhumpra police and lodged a written complaint. Acting on the complaint, police reached the spot and sent the body to Sub Division Hospital, Champua for post-mortem.

Later, cops detained the accused persons involved in the murder. A case (130/2020) has been and further investigation into the incident is underway.

Balasore: Bodies Of All 3 Youths Missing While Taking Bath In Tribeni Ghat Recovered