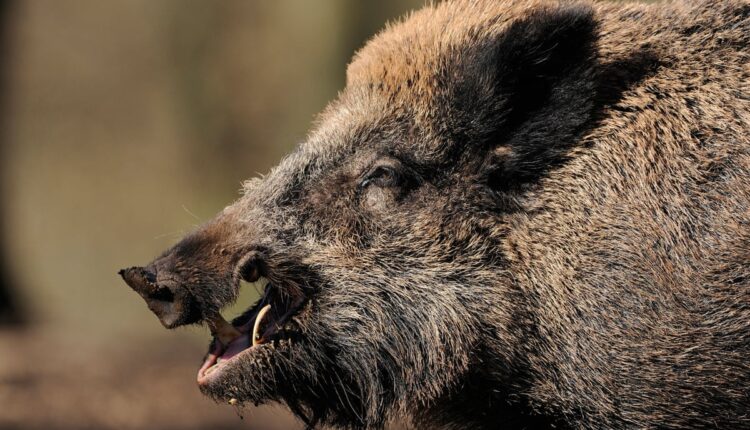 Kandhamal: A 55-year-old man died after being attacked by a wild boar under Phiringia forest range in Kandhamal district on Saturday.

The deceased has been identified as Mana Kanhar (55).

According to reports, the incident took place while mana was working on his crop field when he was attacked by a wild boar. Subsequently, mana sustained grievous injuries. Hearing Mana’s scream, villagers rushed to rescue them.

The injured was initially rushed to Phiringia Hospital. Later he was shifted to Phulbani Sadar Mahakuma hospital where he breathed his last.

Following this, a case has been registered at the Gochapada police station.  Meanwhile, the forest department has announced Rs 40,000 compensation for the family member of the deceased.