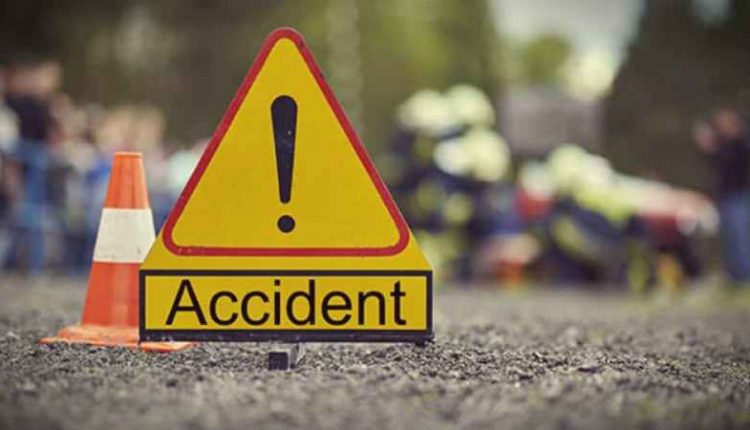 Kalahandi: A man was killed while his brother sustained critical injuries in a road mishap under Khadiyal police limits in Kalahandi district.

According to reports, the incident took place while the two brothers were returning from work when they were hit by an unidentified vehicle. Consequently, Kunaldeep died on the spot while his brother sustained grievous injuries.

Later, the injured was rushed to Khadiyal Sub-division health centre in a critical condition. On being informed, police reached the spot and recovered the body for post-mortem.

Following the incident, a fall of gloom descended in the village.