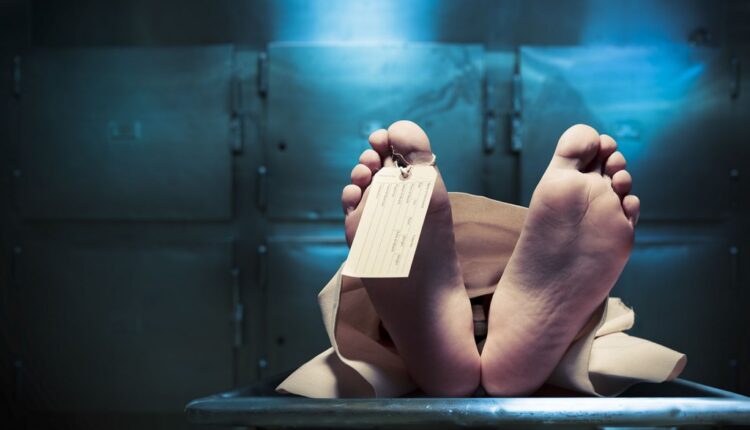 Mayurbhanj: A man was killed while his elder brother sustained injuries after the tractor they were traveling in overturned near the Basingi area under Bahalda police station limits in Mayurbhanj district.

The deceased has been identified as Mukul Karua of the same area.

Reportedly, the incident took place when Pankaj Karua lost control over the wheels of the vehicle and the vehicle turned turtle.

While Mukul died on the spot, his elder brother Pankaj admitted to a nearby hospital in a critical condition.

On being informed, police reached the spot and recovered the body for post-mortem. Further investigation is underway into the matter, sources said.