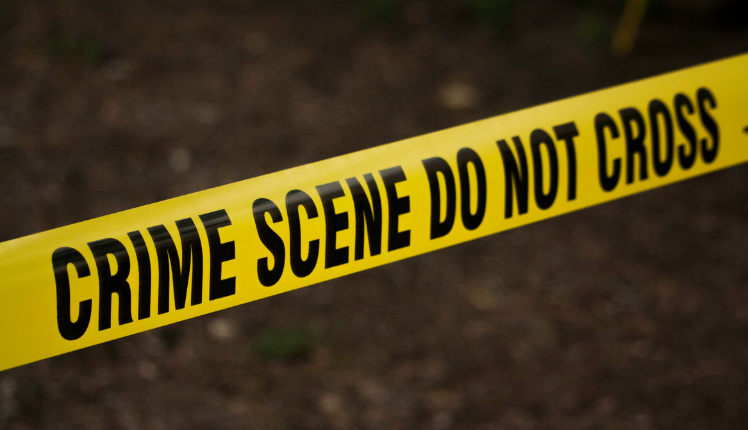 Man Killed After Argument Over Cigarette In Angul

Angul: A man was killed after an argument broke out with a shop owner over buying a cigarette in Kangula village in Angul district on Monday.

The deceased has been identified as Lalit Sahu.

According to reports, the victim went to the shop of Dushant Sahu to buy a cigarette. The shop owner denied him giving him a cigarette without paying money for it.

That led to an altercation between the victim and the shop owner. The enraged shop owner, however, stabbed Lalit with a knife.

The victim with multiple stabbing wounds was rushed to the nearest hospital where he succumbed to his injuries. Police have started an investigation into the incident.