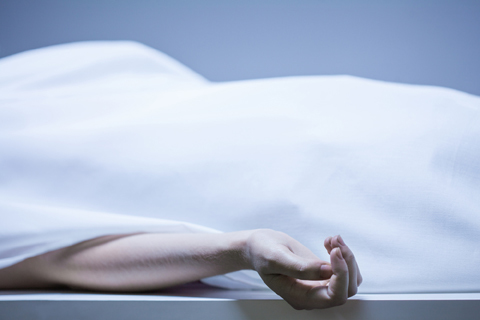 Bhubaneswar: A man was arrested for allegedly kicking his pregnant wife to death. The incident was reported from the Khanadagiri area in the State capital.

As per reports, the accused identified as Bubu Subudhi (32) kicked his pregnant wife in her stomach.

Bubu had married Shradhanjali a year ago.  After the marriage, the couple often quarreled. She moved to his father’s house for the past few days as she was pregnant. Later, Bubu persuaded and brought her back home.

On 20 December, an argument ensued between the duo for some reason. Irked over the matter, Bubu kicked his wife in her abdominal region.

Following the incident, Shradhanjali sustained grievous injuries. Immediately, she was rushed to the hospital, where she succumbed to her injuries while undergoing treatment.

The family members alleged that Bubu kicked their daughter to death.

On the basis of the plaint, Bubu was arrested. However, the cause of death will be clarified once the post-mortem report is received, police said.